I’m back to work after a trip to the Sacramento, CA area for a week. I’m having a terrible time getting back into the groove for working, but I’m trying. Seems like it’s always easier to transition to vacation than it is to transition back to reality.

I had a fabulous trip and took over 400 pictures. Lots of them were pictures of flowers, since all we’ve seen here is snow for months. But some were of some cool salvage items for my Trash to Treasure decorating blog. And of course I took pictures of family as we visited.

Here’s a peek at how I spent my vacation. 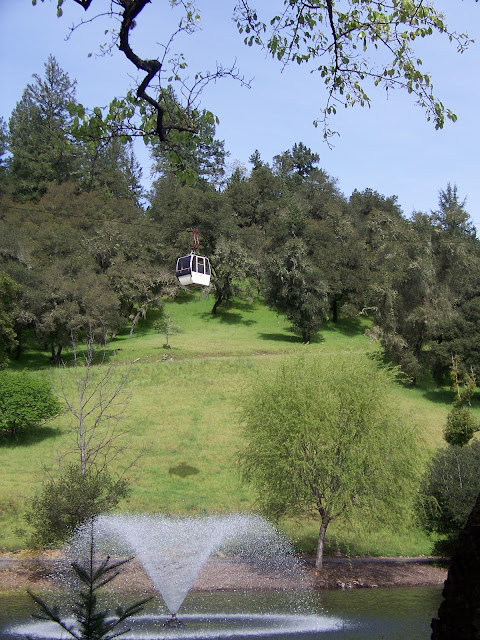 I rode a gondola to the top of a hill on a winery tour in Napa Valley and then had lunch at a quaint deli named Napa Style in Yountville owned by TV chef Michael Chiarello. 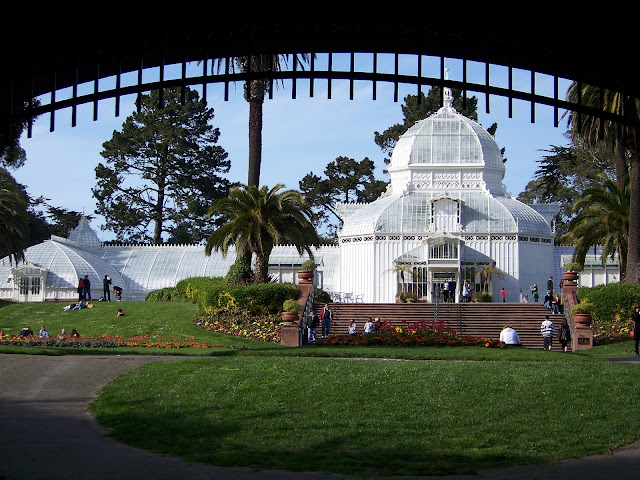 I visited the Conservatory of Flowers in the Golden Gate Park, which is like the Central Park of San Francisco. I saw just a portion of this fabulous park. 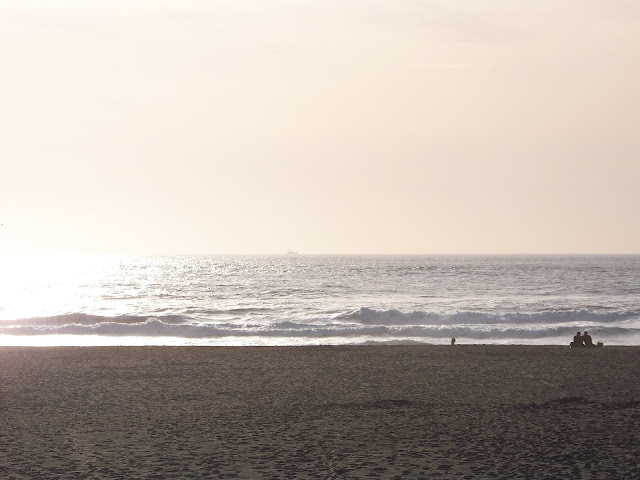 I saw the Pacific Ocean at Ocean Beach near Seal Rock in San Francisco.

I watched the sun go down from the cliffs above the Golden Gate Bridge. Battery Spencer is a former military security point and the abandoned site serves as a scenic overlook now. Where once military guns focused on arriving ships, now tourists snap photos of the bridge and the city. 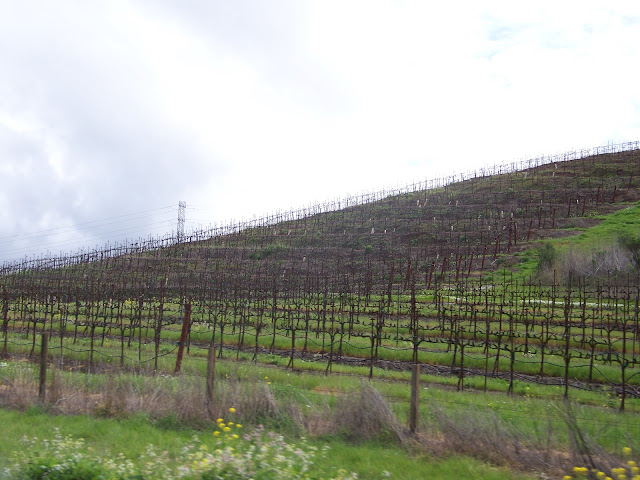 I finished off my visit with a trip to Sonoma wine and olive country. However, I didn’t visit a winery this time. I visited Cornerstone Gardens, a fun salvage shop named Artefact Design & Salvage, and the town square at Sonoma. Of course it wouldn’t be complete without a stop at Basque Boulangerie Cafe, a french style deli and bakery, as well as a chocolate and olive oil tasting at North Bay Made. The chocolate merlot ganache that they put in their truffles was out of this world. 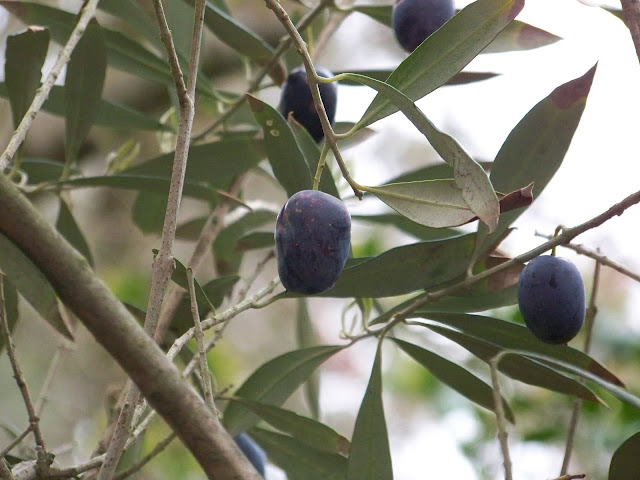 It was amazing to see ripe olives just hanging from the trees all over the place. I wanted to take them all home!


Thanks for joining my brief tour of California!